To commemorate India’s 73rd Republic Day, Snapchat India has released new lenses, geofilters, stickers, Bitmojis, Bitmoji geofilters, and hyperlocal geofilters. More information about the new lenses and filters may be found below. Snap also announced that it will launch an influencer campaign with creators from throughout the country to urge people to celebrate “the shared essence of Republic Day.” Snap will also run a campaign with companies like Vivo, Oppo, and Samsung to promote these occasion-specific lenses on their devices. These lenses are now accessible in the app and can be found under the Explore section. 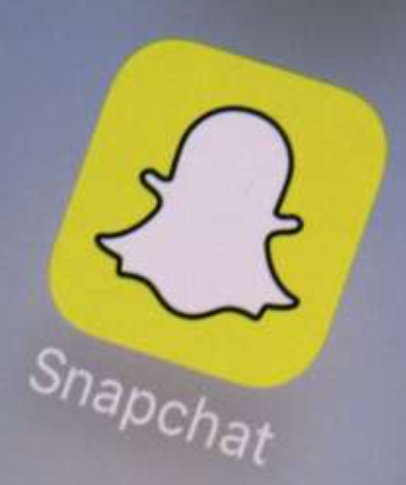 Republic Day-themed lenses, geofilters, stickers, Bitmojis, Bitmoji geofilters, and hyperlocal geofilters, according to a press release from Snap, Snapchat’s parent company, would allow users to commemorate the national day on the app. The business claims that the new lenses provide customers their own headgear with the tricolor on it, as well as wishing viewers a “Happy Republic Day.” Snapchat’s Lens Explorer has a section dedicated to community-made Republic Day special lenses. The business claims to have developed a slew of new products to go along with the Republic Day AR lenses to mark the holiday.

Furthermore, Snap claims that “India is the first and only market” where the company has distribution agreements with all of the major Android OEMs (OEMs). The business will launch an OEM campaign with Vivo, Oppo, and Samsung to promote event-specific lenses on their handsets. There will also be an influencer campaign with Indian creators, according to the press release.

Snapchat has stated that it is developing a set of new parental controls that would let users limit how they can communicate with minors on the messaging app. Snap has announced that it will restrict its Quick Add feature to prevent adult strangers from locating kids on the app and adding them as friends, to protect users aged 13 to 17. Snap also released Story Studio, a separate video editing tool for iOS users, last month. The app will allow iPhone users to create vertical videos and distribute them across many platforms.