Apple is releasing iOS 16 to iPhones on September 12th

The most recent version of the iPhone operating system adds useful features to the lock screen and iMessages. 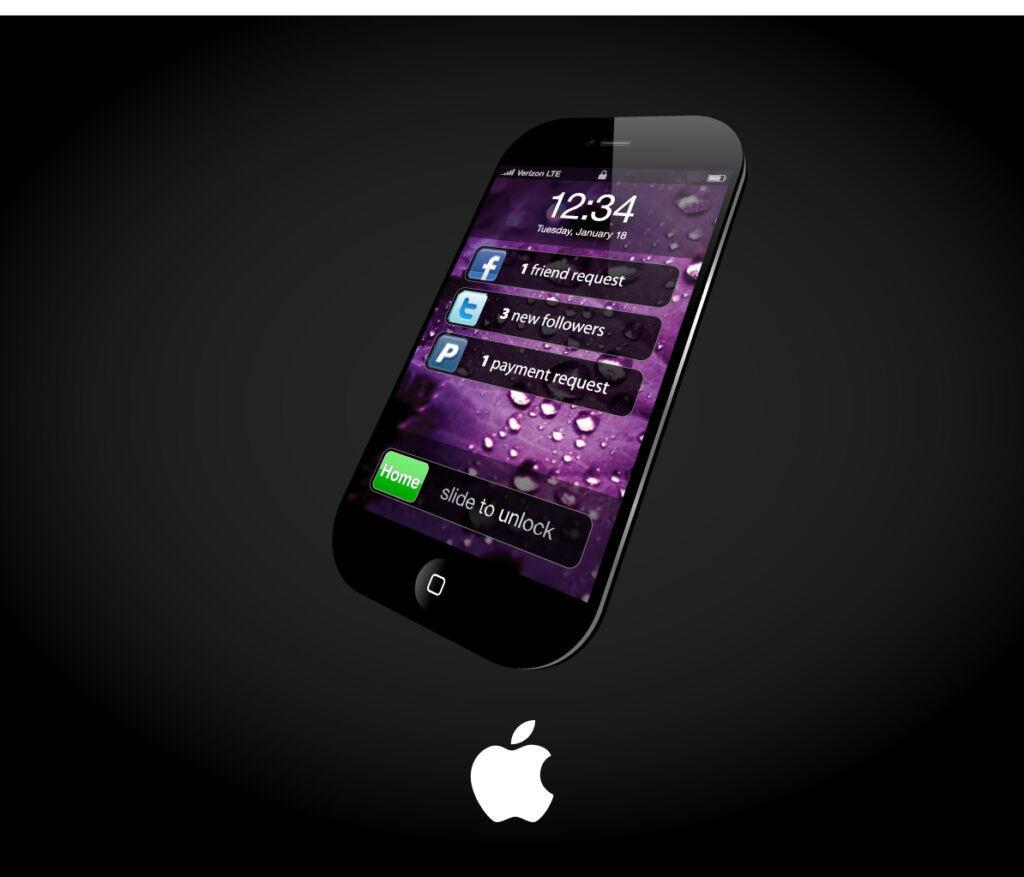 Apple announced the release of iOS 16 on 12th September, its latest operating system. It first announced the free upgrade last June at its Worldwide Developers Conference 2022, and a public beta was released in July.

Customers can now customize various visual elements to create their ideal Lock Screen with the new Lock Screen. Customers can customize the clock with different fonts and colors, as well as add widgets and new wallpapers with depth effects.

READ THIS: Google Chrome Users – Update your browser as soon as you can!

Users will also be able to edit and recall sent messages (with some limitations), use the new iCloud Shared Photo Library to share photos with your family, and use the Live Text feature to extract text from videos and photos, with new capabilities.

Meanwhile, if you weren’t willing to install a beta version of iOS 16 on your existing iPhone — after all, betas are unfinished — you won’t have to wait long to benefit from these upgrades.