Vivo is all set to launch the V23 series. This will be going to be the next-gen series which includes the Vivo V23, V23 Pro, and the V23e 5G. The latter is already available in the international market.

Vivo V23 Pro will launch in India next month 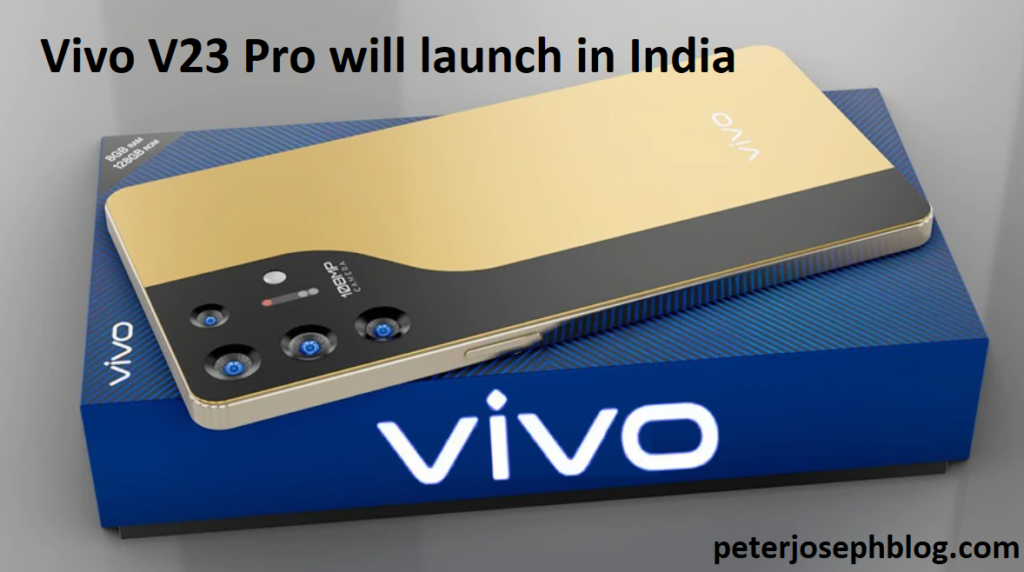 As per an earlier report, the standard Vivo V23 will be launched in India this month itself, but now the brand will launch the V23 Pro model first and then the Vivo V23. The V23 Pro will launch in India in the first week of January 2022, industry sources suggested.

The very source also confirms that the standard Vivo V23 will launch later on, after the launch of the Pro model.

The V23 Pro model will come with a 64MP Primary Rear Camera. Apart from this, the company will add some advanced features as well, compared to the standard model of Vivo V23.

Further, the Vivo V23 will come with 5G connectivity and is tipped to include an upgraded processor with better camera features compared to its precursor Vivo V21 5G.

For those who are unaware, the V21 5G runs the MediaTek Dimensity 800U processor and comes up with a triple rear camera system that houses a 64MP main lens, along with an 8MP ultra-wide sensor, and a 2MP macro shooter. Upfront, the phone has a 44MP selfie camera sensor.

The fresh info has not mentioned anything about the V23e 5G. The smartphone has a 6.44-inch AMOLED panel with FHD+ resolution and a water-drop notch to house the 44MP selfie camera.

Other features include 50MP triple cameras and the MediaTek Dimensity 810 chipset, a 4,050 mAh battery with 44W fast charging support.

With an impressive design and a high-resolution selfie camera,

There is no official announcement though regarding the launch. If Vivo will launch the V23 Pro next month, certainly there will be more information coming up soon.