Last year, TikTok overtook ‘Google’ in web searches, making it one of the most popular social media platforms.

Users can follow their favorite broadcasters on Twitch for free. However, if people wish to financially support these broadcasters, they can always subscribe for a set amount that grants them additional rights. With its latest subscription model, TikTok has joined the ranks of other video-sharing services. 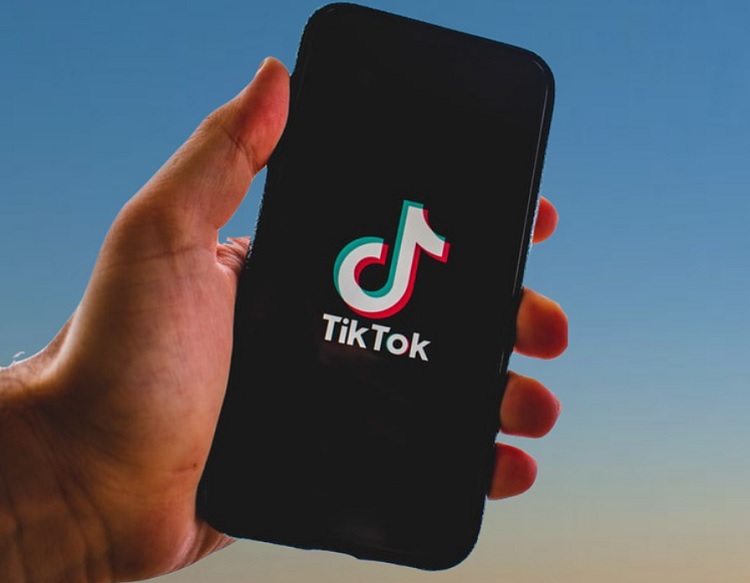 TikTok is upping the ante against Twitch, YouTube, and others with the debut of TikTok LIVE subscriptions this week, a new service that allows creators to earn recurring cash from their best fans. The new service will offer customers a variety of privileges, including subscriber-only chat, personalized emotes, badges, and more, similar to rival streaming sites.

According to TikTok’s @TikTokLIVE creator account, the service will begin beta testing on May 26 with a small group of creators who have been asked to participate.

TikTok has been previewing the show on the @TikTokLIVE creator feed, which focuses on delivering updates geared at the creator community, for the past week or two.

We found that, in addition to the regular subscriber privileges, members will be able to control the cameras on creators’ live streams in a series of videos showing creators who will be among the first beta testers. Furthermore, the badges will refresh over time to give long-term subscribers more visibility, and producers will be able to customize their LIVE rooms.

TikTok is planning to unveil a new option dubbed ‘LIVE’ subscriptions, which will allow fans to subscribe to their favorite creators every month in exchange for a specific amount of money, similar to Twitch and YouTube.

TikTok subscriptions will offer special privileges for participating fans, such as a subs-only chat, badges, emotes, and even the ability to control streamers’ cameras, similar to its competitors.

The TikTok LIVE subscriptions test will begin on May 26 and will be limited to a few select creators. These creators may be discovered on TikTok’s official LIVE Creator account, which also provides updates on the new function.

Not only that, but other users allege that the money from this subscription service is comparable to Twitch, which takes a 30-50 percent cut from streamers.

A handful of creators have begun to inform their fans of their involvement in the new beta on TikTok and other social media platforms. While some of the beta testers are game streamers, the program is not limited to them. Artists, vloggers, beauty experts, ASMR creators, Spanish-language creators, musicians, dancers, and others appear to have been invited to check out subscriptions on TikTok. Each has created its own emotes specifically for usage with subscriptions.

How to Set Up TikTok Subscriptions?

Creators will be able to set their TikTok LIVE streaming to a special “subscriber-only” mode, which will allow only paying members to comment while allowing anybody to watch. Because users would have to subscribe to submit comments, this might allow authors to get to know their biggest followers, offer unique fan Q&As, and potentially reduce trolling.

The cost for these streams has yet to be published, however, some producers have stated that it is “similar” to Twitch’s pricing and that TikTok’s income share is the same as Twitch’s. Twitch memberships start at $4.99 per month, with Twitch taking 30 percent to 50 percent of subscription earnings (though a Bloomberg report says that may be changing).

TikTok LIVE subscriptions begin at a time when prominent social networks are offering direct payments and perks to encourage creators to publish unique content to their applications. However, social platforms recognize that the greatest and most long-term strategy to attract and retain talent is to provide artists with tools to make a living from their work. Creators can utilize subscriptions to provide recurrent revenue streams, allowing them to continue their work without having to rely on less predictable sources of income such as bonuses, virtual tips from fans, or brand deals.

TikTok isn’t the only platform that has recently entered the subscription business. Instagram also began testing creator subscriptions in the United States in January, giving users paid access to exclusive Instagram Live videos and Stories, as well as other usual advantages. Twitter’s Super Follows platform, which recently added the opportunity for creators to host Super Follows-only Spaces for their fans, has also been testing subscriptions.

TikTok confirmed the information on its own TikTok creator account is correct, adding that to use the LIVE subscriptions function, creators must be 18 years old and have at least 1,000 followers. It also said that users must be at least 18 years old to acquire a subscription and give or receive Coins and Gifts.