Redmi K50 series is expected to be launched next year, most probably in February 2022. 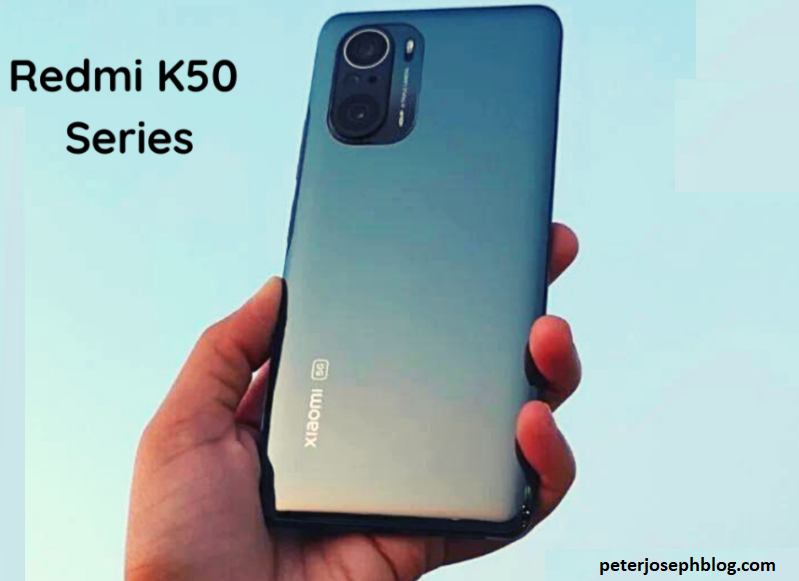 This series will have four models — Redmi K50, Redmi K50 Pro, Redmi K50 Pro+, and Redmi K50 Gaming. Some of the key specifications and features of these upcoming Redmi K series handsets are revealed in a recent leak.

As per the leak, the display of the Redmi K50 series will be equipped with a centrally placed hole-punch selfie camera with an additional display that is also expected to support a high refresh rate.

The apparent specifications were shared on Weibo by known tipster Digital Chat Station.

The post mentions two devices bearing model numbers L10 and L11, which are believed to be part of the Redmi K50 line-up.

As mentioned hereinabove, these devices are featured centrally placed hole-punch cameras and their displays are supposed to offer a high refresh rate.

The handsets in the Redmi K50 series will be powered by Dimensity 9000, Dimensity 8000 (earlier Dimensity 7000), and Snapdragon 8 Gen1 chipsets. According to a past report, Redmi K50 Pro is believed to pack the Dimensity 9000 SoC.

There is another report that suggests the Redmi K50 series could come preinstalled with the MIUI 13. Redmi K50, Redmi K50 Pro, and Redmi K50 Pro+ are claimed to be equipped with an in-display fingerprint sensor.

The vanilla Redmi K50 smartphone is tipped to sport a 48-megapixel primary sensor, and Redmi K50 Pro is said to be equipped with a 50-megapixel main sensor.

Apart from this, the top-of-the-line Redmi K50 Pro+ is believed to come with a 108-megapixel primary camera on the back. This model is tipped to support 120W fast charging, whereas the rest of the variants are believed to offer support for up to 100W fast charging.