Moto G Stylus is tipped to Debut in June 2022 and is expected to sport a 48-megapixel primary sensor.

A new handset from Motorola – Moto G Stylus (2022), is reportedly going to be launched in India and other markets very soon. The Moto G Stylus is yet to be officially confirmed by the Lenovo-owned company, but some renders along with pricing details and specifications of the phone are available now online. 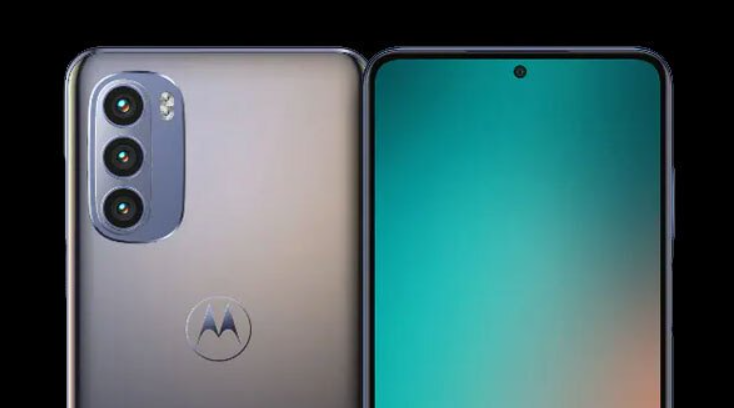 The leaked renders show a hole-punch display with a side-mounted fingerprint scanner for authentication purposes. As the name suggests, Moto G Stylus (2022), will be featured and supported for a stylus and a dedicated slot as well.

The handset is tipped to be launched in June 2022. The new model is expected to succeed Moto G Stylus (2021).

This report claims that Moto G Stylus (2022) could be priced @ 38,475 INR. The Prepp report specifically mentioned the Indian pricing and not its equivalent for the global market.

As mentioned hereinabove, the leaked renders show the handset with a hole-punch display along with a side-mounted fingerprint scanner on the right spine of the handset.

The Triple rear cameras along with an LED flash are seen inside a rectangular-shaped camera module on the back along with a Motorola logo. The rear camera unit may include a 48-megapixel main sensor.

The handset could be powered by an octa-core Qualcomm Snapdragon 480 Plus chipset, coupled with 6GB of RAM and 128GB of onboard storage.

Other leaked specifications of the handset claim to include a 48-megapixel primary sensor, a 4,500mAh battery, with a USB Type-C port.

Realme 9i could be rebranded as Realme Narzo 9i

Vivo V23 Pro will launch in India next month