Meta revealed this week that it is launching a new Calls tab for Messenger. The new tab, according to the business, will make it easier to communicate with friends and family via the app with just one swipe. The new Calls tab is now accessible on iOS worldwide, and Android users will get it in the coming weeks.

Messenger will get a distinct ‘Calls’ tab from Meta 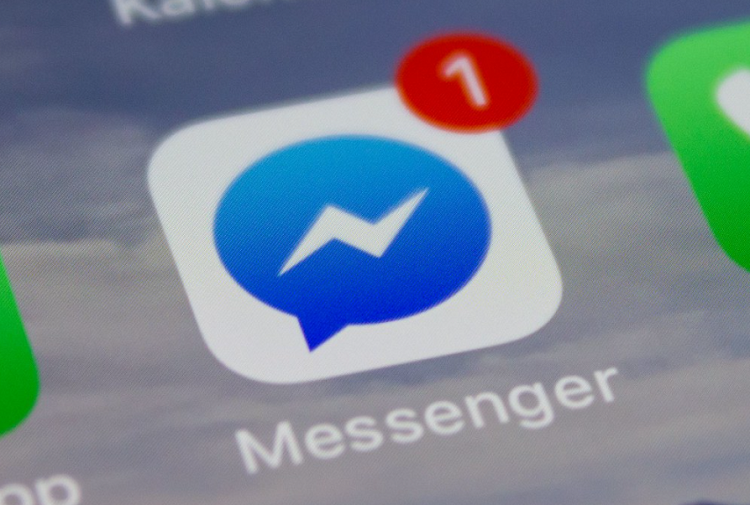 On the bottom navigation bar of the app, the new Calls tab will appear alongside the “Chats,” “Stories,” and “People” sections. Your contact list will open when you click on the new tab. Users had to establish a thread with a buddy to call them before this update. The new page simplifies the process by allowing users to simply dial their friends. Meta might use the Calls tab to introduce the option to folks who aren’t familiar with Messenger’s calling features.

The new Calls page was created by Meta’s Remote Presence org, which is the product and platform team in charge of Meta Technologies’ video and audio calling experiences. The new Calls option, according to Meta, is one of many features aimed to help users improve their relationships with others.

Over the last few months, Meta has been striving to improve Messenger and has released a number of new features. In March, the firm launched new features and shortcuts, including a “@everyone” tool that works similarly to Slack and notifies all chat participants when a new message is received. Meta has also added a “/silent” feature. When you write “/silent” before sending a message in a group chat, the other members of the group will not receive any indication.

Messenger’s “Split Payments” functionality was made available to all iOS and Android users in the United States in February. Late last year, the business started testing the function as a method for customers to share the cost of bills and expenses via the app. The new function, according to Meta, is a “free and fast” way to manage finances through Messenger. Split Payments was announced at the same time as Messenger’s new voice message recording settings, which allow users to pause, preview, delete, or continue recording a voice message before sending it. The duration of voice messages has also been raised from one minute to 30 minutes.