The 4G mobile network used in our Country at the moment, to make calls, send messages and surf the web. Since, 4G will be replaced by 5G, and therefore through this article, we are trying to Know the 5G Mobile Network.

5G – a new, faster network that has the potential to transform the internet. 5G is a software defined network – it means that while it won’t replace cables entirely it could replace the need for them by largely operating on the cloud instead.

This means it will have a 100x better capacity than 4G – which will dramatically improve internet speeds. For example, to download a two-hour film on 3G would take about 26 hours, on 4G you’d be waiting 6 minutes, and on 5G you’ll be ready to watch your film in just over three and a half seconds. 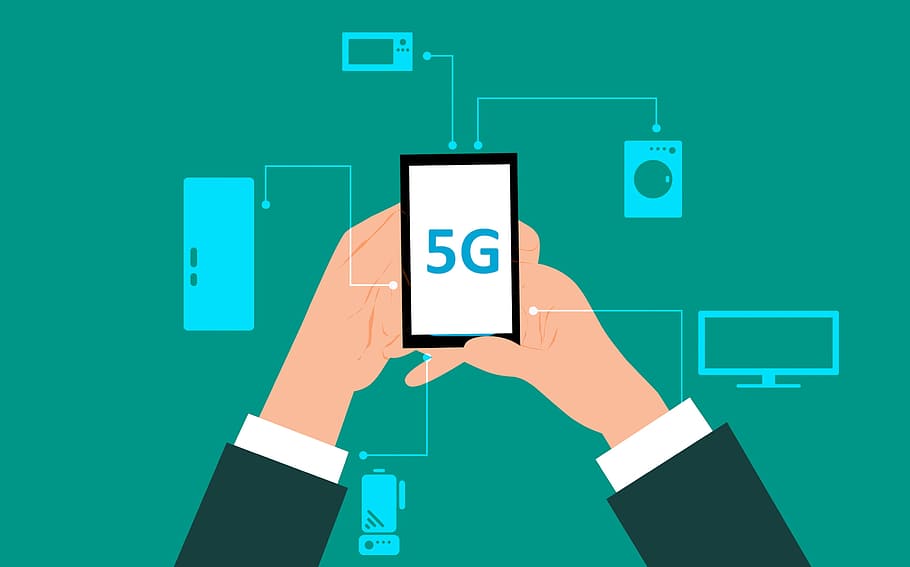 But it’s not just internet capacity that will be upgraded. Response times will also be much faster. The 4G network responds to our commands in just under 50 milliseconds. With 5G it will take around one millisecond -400 times faster than a blink of the eye. Smartphone users will enjoy a more streamlined experience but for a world that is increasingly dependent on the internet just to function, a reduction in time delay is critical. Self-driving cars, for example, require a continuous stream of data.

The quicker that information is delivered to autonomous vehicles, the better and safer, they can run. For many analysts this is just one example of how 5G could become the connective tissue for the internet of things, an industry that’s set to grow threefold by 2025, linking and controlling not just robots, but also medical devices, industrial equipment and agriculture machinery.

5G will also provide a much more personalized web experience using a technique called network slicing. It’s a way of creating separate wireless networks on the cloud, allowing users to create their own bespoke network.

For instance, an online gamer needs faster response times and greater data capacity than a user that just wants to check their social media. Being able to personalize the internet will also benefit businesses. At big events like Mobile World Congress for example – there is a mass influx of people in one particular area using data-heavy applications.

But with 5G, organizers could pay for an increased slice of the network, boosting its internet capacity and thus improving its visitors’ online experience. So when can we start using 5G? Well, not yet and according to some analysts not until 2020. 5G was created years ago and has been talked up ever since. Yet it’s estimated that even by 2025, the network will still lag behind both 4G and 3G in terms of global mobile connections. 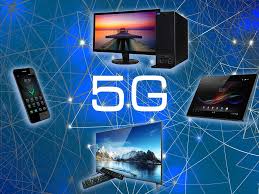 Its mainstream existence faces multiple hurdles. The most significant of these of course is cost. According to some experts, 5G could cause network operators to tear up their current business models for it to make business sense. In the U.K. for example, 3G and 4G networks were relatively cheap to set up because they were able to roll out on existing frequencies, on the country’s radio spectrum. For 5G to work properly however, it needs a frequency with much bigger bandwidth which would require brand new infrastructure.

Some analysts believe that the extensive building and running costs will force operators to share the use and management of the mobile network. This has been less of an obstacle for countries like China, who are taking a more coherent approach. The government, operators and local companies such as Huawei and ZTE are about to launch big 5G trials that would put them at the fore front of equipment production for the new technology.

That may be at the expense of the West, where there is concern regarding Asia’s 5G progress. Some experts predict that by 2025 nearly half of all mobile connections in the U.S. will be 5G, a greater percentage than any other country or region. It’s still likely however that much of the West will have a more gradual approach to 5G, driven by competition but with a patchy style of development.

For key industrial zones however, it’s predicted the technology will be adopted quickly, while for many in rural areas 5G may be a long way off. But when 5G does establish itself and fulfills its supposed potential, it could even change how we get the internet at home and at work – with the wireless network replacing the current system of phone lines and cables. It may not happen overnight, but 5G is coming.