Is Facebook Dying – What would be future of the largest Social Media Platform?

Is Facebook really dying? This question is often comes into my mind whenever I observe that organic reach of Facebook has almost become zero, if you have a Facebook page or FB Group. Facebook become less appealing than it was few years back; it definitely has its audience though. 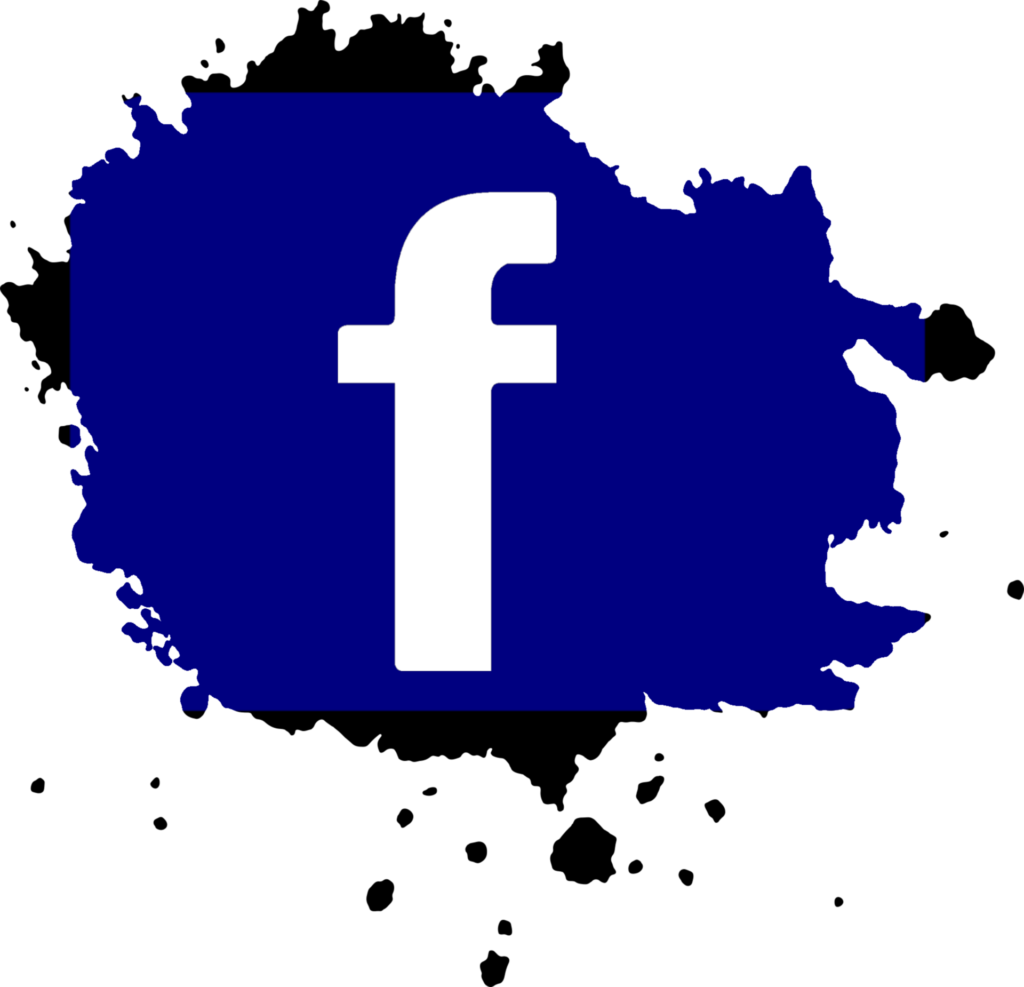 Though, at the same time, I must admit that Facebook become an integral part for many of us, we regularly use it in order to keep in touch with our loved ones, posts almost everything that related to us and doing all sorts of things in order to get ourselves updated with current affairs or entertainment.

In this article, we are trying to answer the big question “Is Facebook really dying?” with relevant statistics.

Inspite of massive popularity of Instagram and Snapchat, the statistical data of Facebook shows that it is becoming more popular in developing countries of Asia and Africa.

On a general note, Social Media platforms are for entertainment, but Facebook goes a way ahead already and quite successfully achieved it. You would probably know that Facebook generates its major revenue from advertisement, if you are having a business owner and you must very well aware about it. 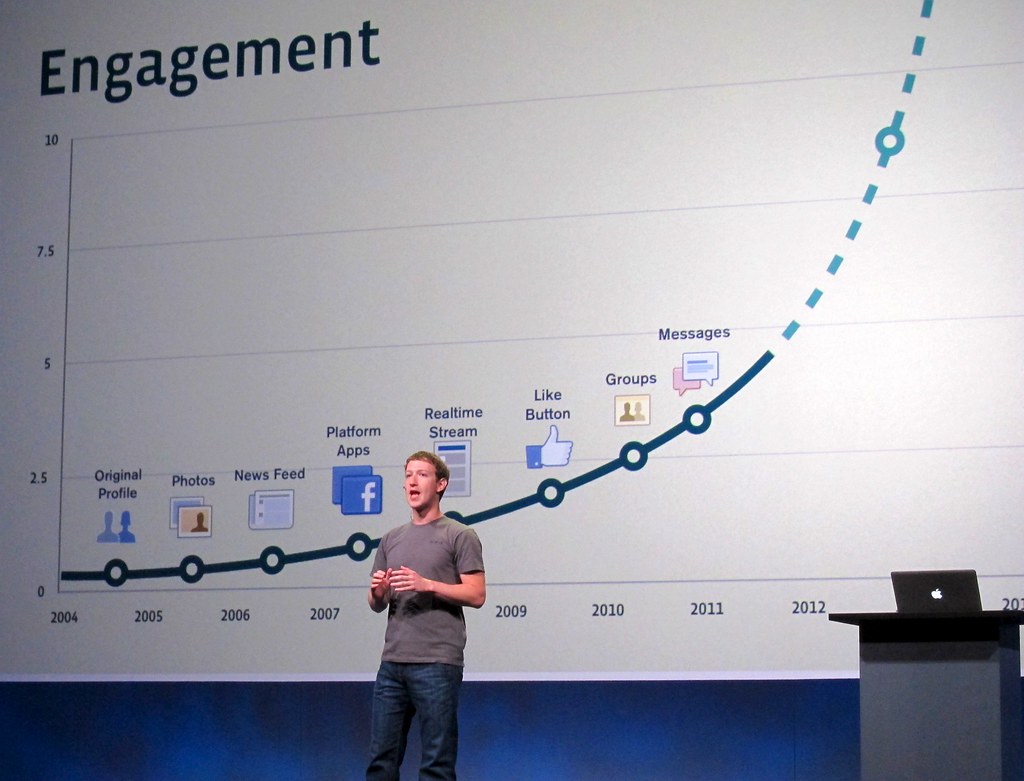 Facebook has access to 03 billion people approximately, and knows each and everything about its users, Facebook use these data for advertiser’s benefit. Being advertisers, you can target your audiences by their interests, gender, age, occupation, location, and much more.

Facebook knows about every single action of yours, and collect data in order to use to target better.

Facebook tracks every single action of yours, which you are doing on FB. It is one of the biggest traffic drivers due to the advertising tools they possess.

Facebook advertisement is simply perfect due to its targeted reach; it has helped organizations, institutions and business owner to achieve their campaign goals, leads generation, generate potential customers, sales conversion, and getting more traffic to their websites or blog. 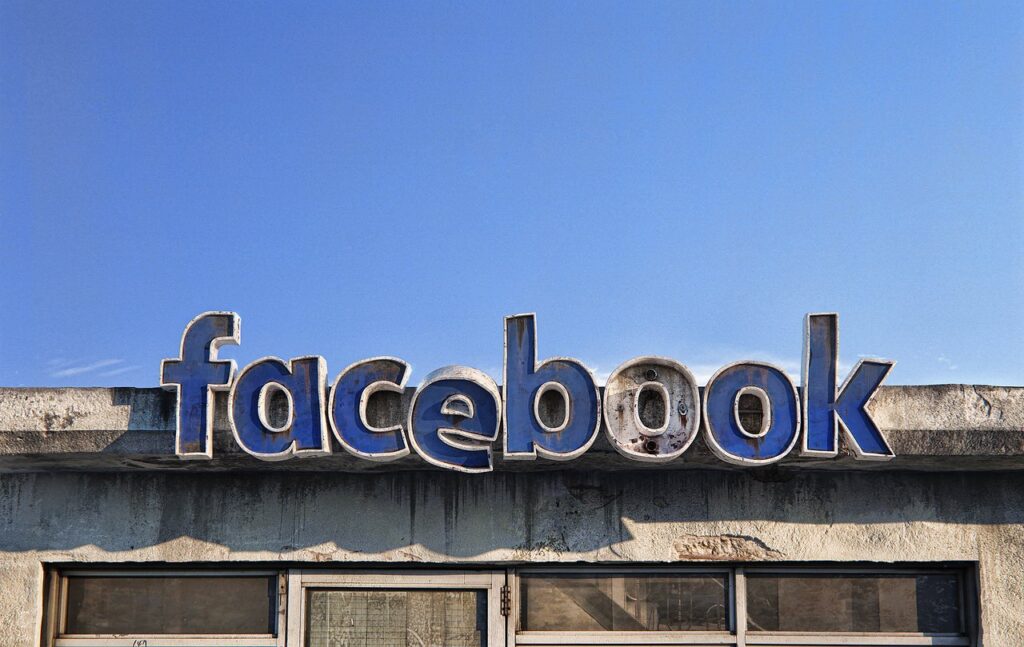 Facebook ad is equally good for a small business owner or a large organization. You can boost even a single post to reach users directly from your Facebook page, or you can create a detailed campaign targeting your customers with different categories, like wise their interest, gender, age, in order to produce profitable results instantly.

Having almost 03 billion monthly users from all over the world, with a increase of 12% every year; Facebook is still on the top of Social Media Networks.

Most people think that Facebook is becoming less popular because of today’s youth, especially our teenagers, since they had started to use other social media platforms, like Instagram.

But the big truth is, Facebook has changed all of us, the way we see social media before. Facebook is still unavoidable social media platform, whether anyone admit it or not.

Though, there are issues as well which needs to be take care of by Facebook team at the earliest, some of them are:

Facebook is not dying, in fact it is growing and has a monopoly spread overall user around the world.

Also, Facebook ads are too good and continue to grow with times; you can target your audience amazingly, the way you like it. They are collecting users data and utilized it well to grow their ads.

Social Pilot – Take your Social Media marketing to next level