India’s destiny is not in their hand alone, but they had to put their fingers crossed and win against Scotland with a big margin to uplift their net run-rate, and then hope for a few other things to go their way.

Scotland can’t qualify for sure, but they are improving day by day as an associate side.

India should be aware of this, and they do not want to take any risk with them. The match is going to be crucial for sure, and Scotland will definitely give a good fight to India and wants to go toe to toe with the big boys. 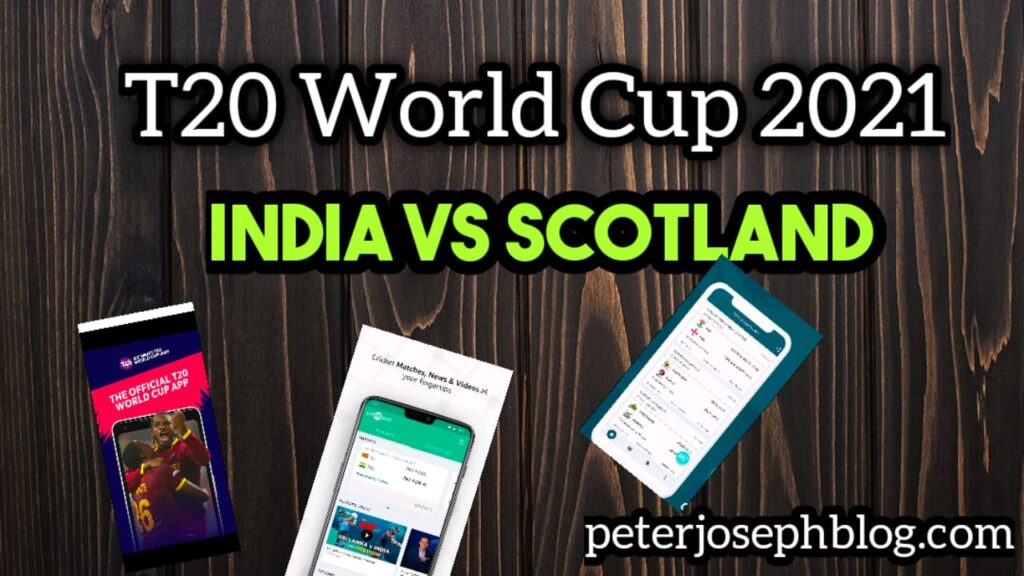 Scotland fights well against New Zealand while chasing a big total. Scotland can surprise India, one strong partnership, one big death over, one small push – that’s what they need to upset Indian fans.

If they sustain their momentum and run India close, it will be a massive leap for them – though it might not help with Indian fans much. In the recent past, Scotland has shown quite a few glimpses of what they can do, and a good result against India can do wonders for them in the future.

A big win is a non-negotiable for India; they do not want to leave a stone unturned so that they had to cover much against Namibia; the last league match for India on the 07th of this month.

It’s going to be a night game in Dubai, where heavy dew is very much possible in the second half of the game. Meaning, the captain who wins the toss likes to field first and wants to chase on this track.

Virat Kohli, the captain of India wants luck on this since he lost 13 out of the last 14 tosses for India. Will he be the lucky captain today, as far as the toss is concerned? A lot might depend on what the surface in Dubai is like.

Ashwin’s good performance against Afghanistan gives more time for Varun Chakravarthy to recover from his injury.

Due to groin injury, fast bowler Josh Davey has been ruled out of Scotland’s final two games, and he will be replaced with batter Michael Jones who will be added to the squad for the rest of the two matches.

It has more than 10m downloads so far and has 4.2 ratings which are good by any means. This is an official app of ICC – International Cricket Council. 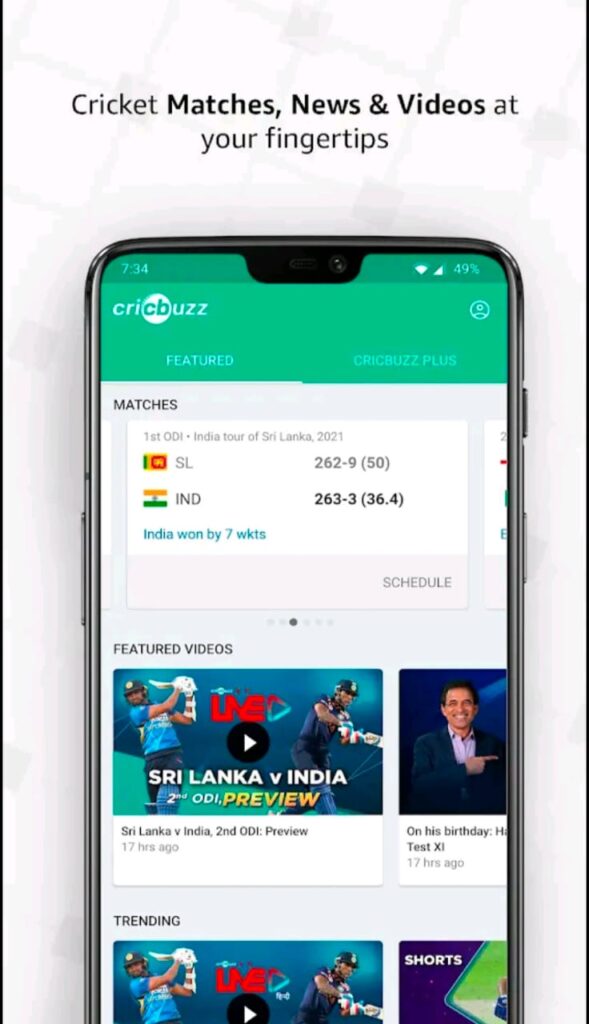 One of the best apps for Cricket to get the live update, score, commentary news, and everything related to Cricket. It has more than 100m downloads so far. You can download the app either from Google Play Store or simply click on the below link. 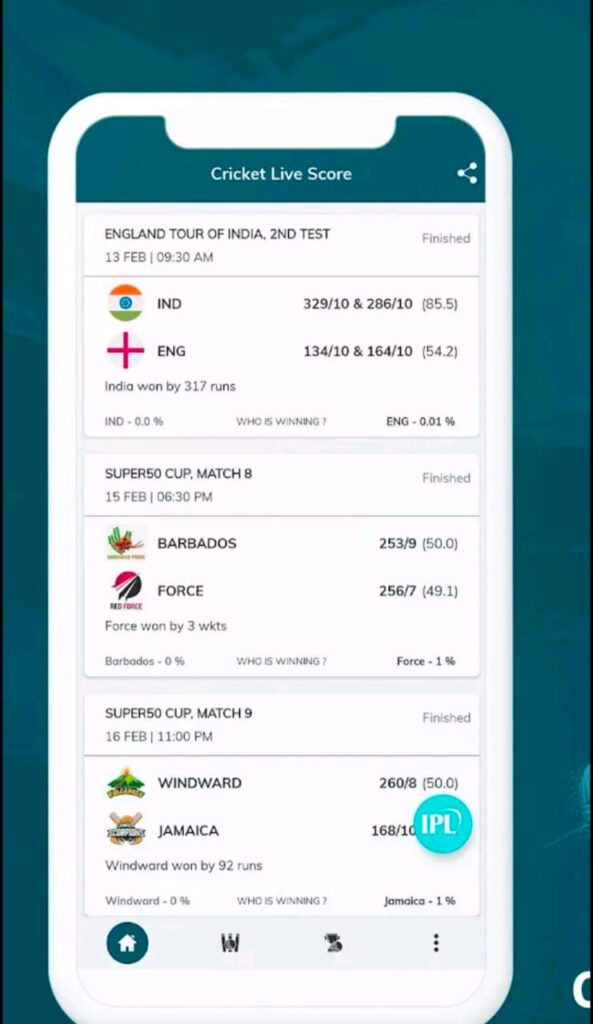 Another good app for Cricket. You can get all the latest news, live scores, match highlights. It shows the live score and all cricket-related news to you. It has more than 100K downloads so far. You can download the app either from Google Play Store or simply click on the below link.