YouTube Play Buttons are generally known as YouTube Creator Awards, given by YouTube to the creators, as and when they hit a specific number of SUBSCRIBERS on their YouTube Channel.
This series of gifts are from YouTube just to recognize their most popular YouTube channels, each and every award as mentioned herein below contains a particular Channel name on it.

There are FIVE YouTube play buttons, and each one represents a different level of success for your channel. 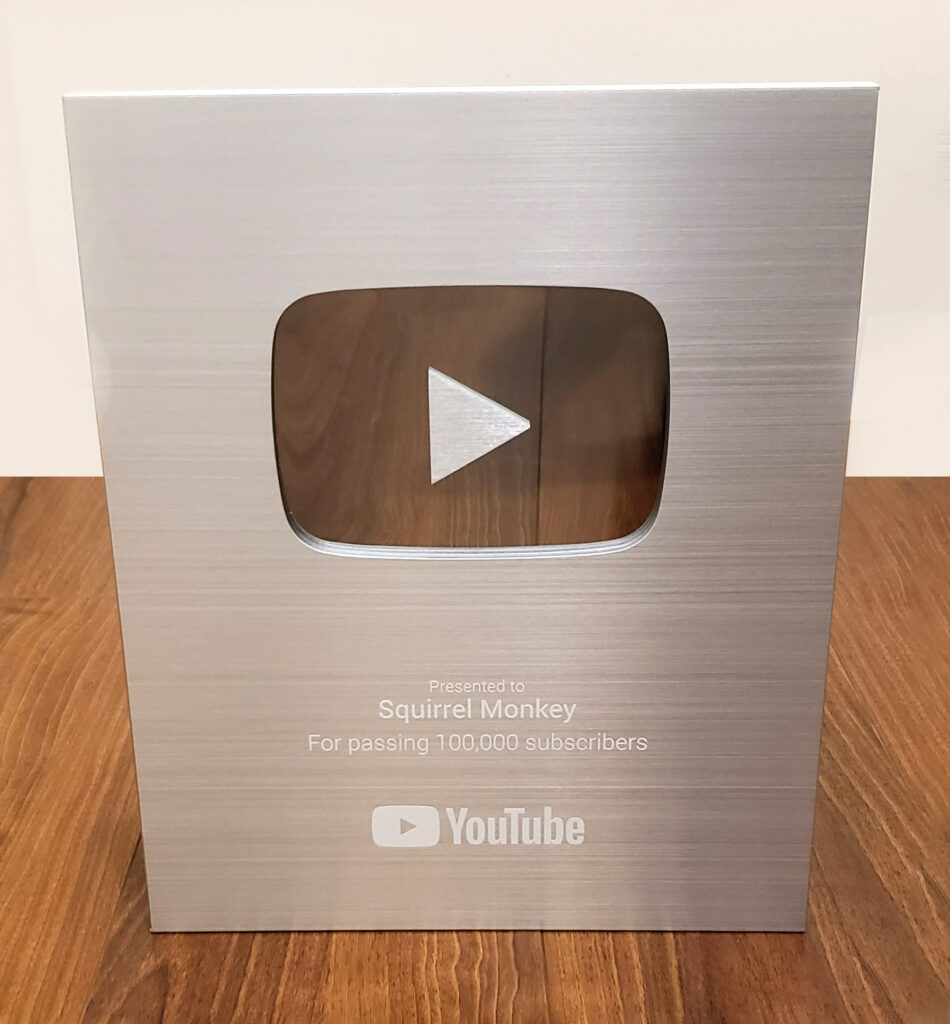 Though, to get these initiator awards, your YouTube channel must be in good standing and must not have any strikes. 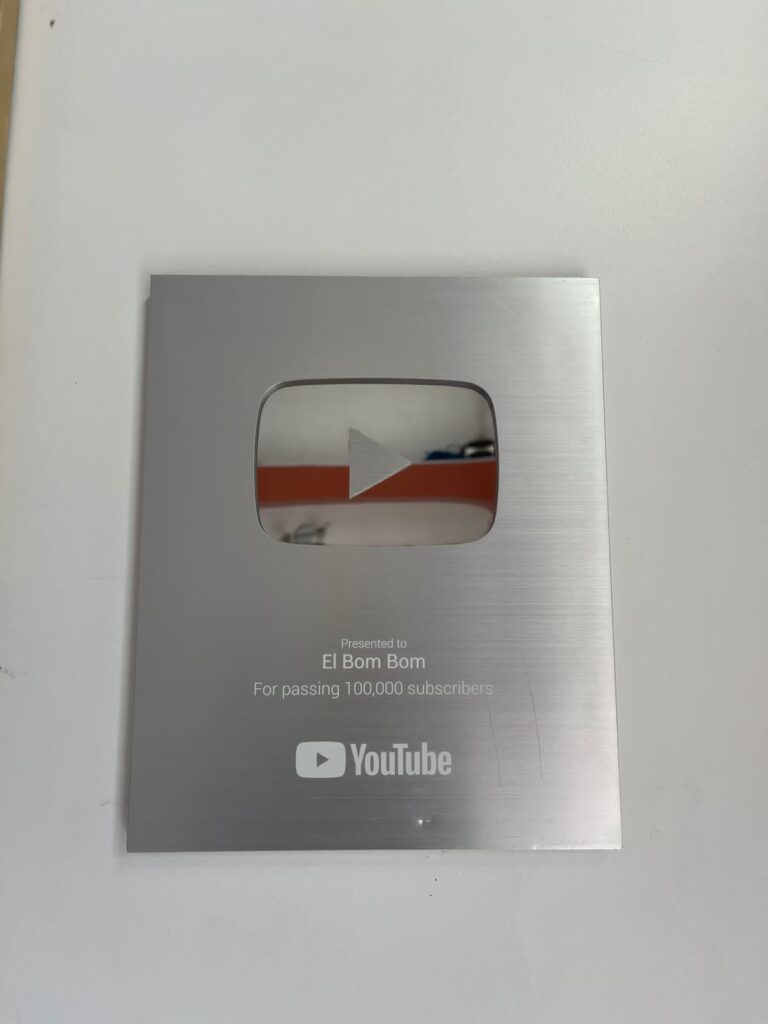 The very first award known as the Youtube Silver Play Button award, earns has to be given as and when a creator earns 100k Subscribers (i.e. 100,00o on their channel. The award is couriered by Youtube USA directly to the creator’s address as given by him. This award is made of 92% Nl, 05% Carbon, and 2.5% Zinc, along with traces of other metals as well. 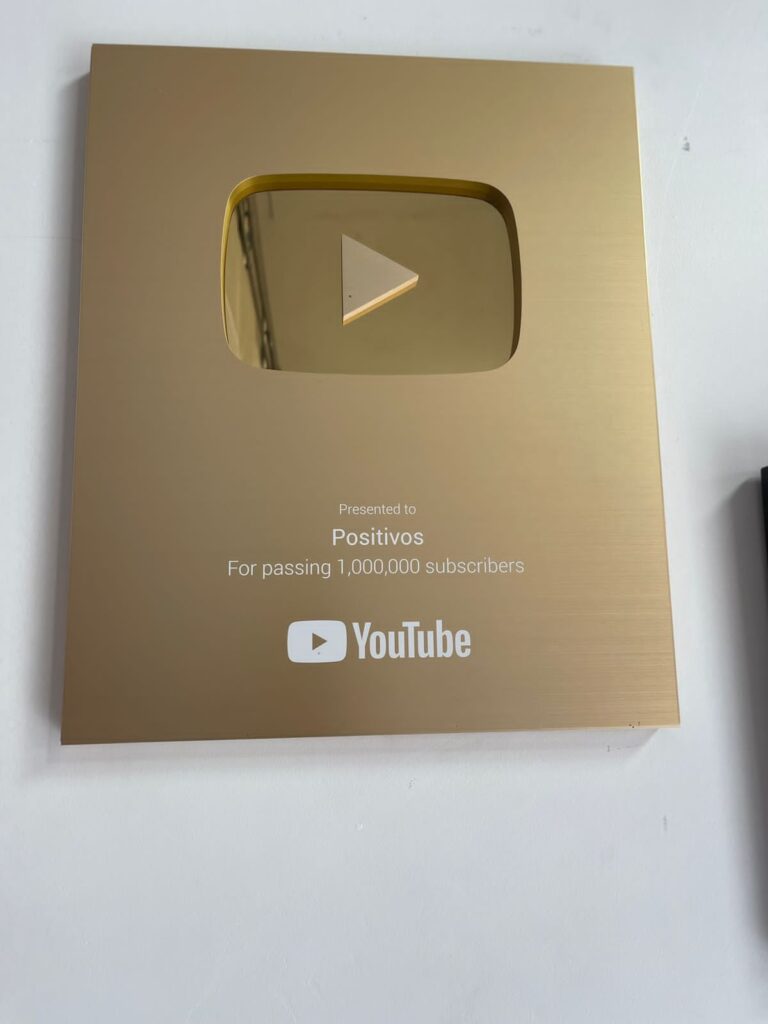 The second award is the Youtube Golden Play Button award, and the same is to be awarded when your channel has 1M Subscribers (i.e. 1000,00o their channel. The award is couriered by Youtube USA directly to the creator’s address as given by him. This award is made of Gold Plated brass. 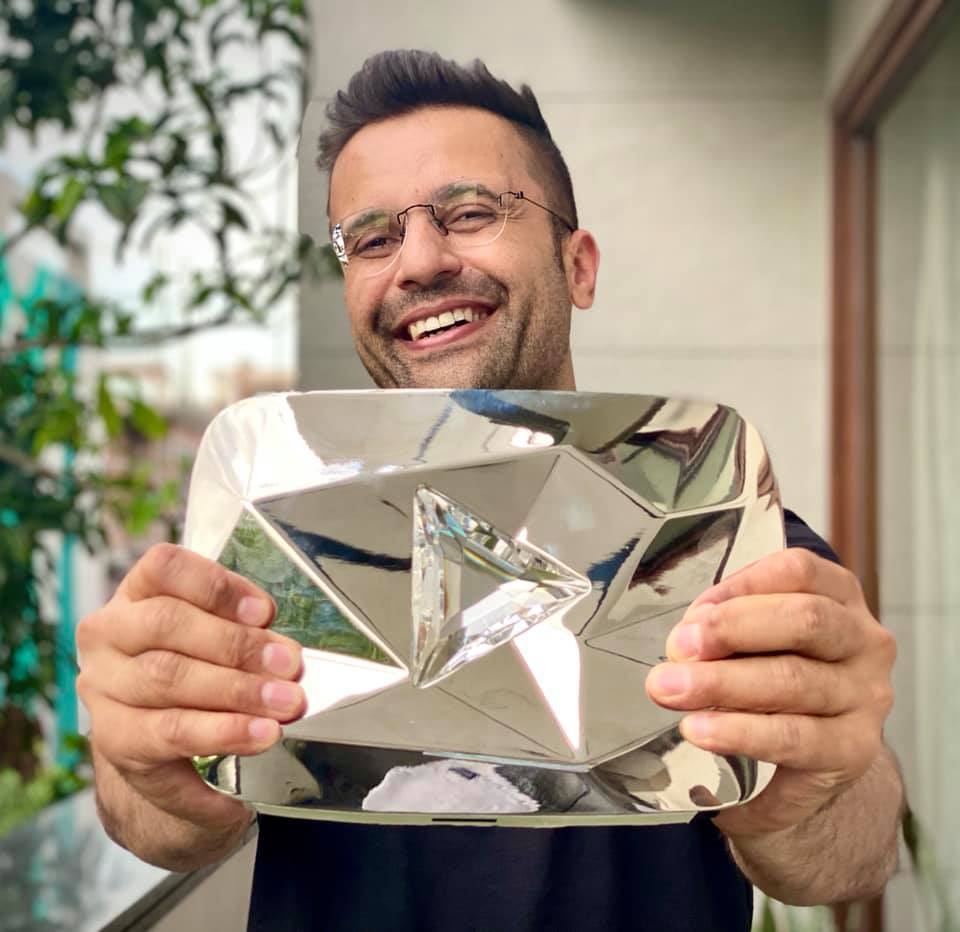 In this list, the Diamond Play button award comes achieves and will be given to the creator who achieves 10M Subscribers (i.e. 10,000,000) at their channel. The box wherein this diamond play button was sent by YouTube is quite heavy in weight. This is made up of Silver Plated metal with a large piece of colorless crystal June of a triangle play button. Till June’that20, there are 53 channels globally that have reached this level. 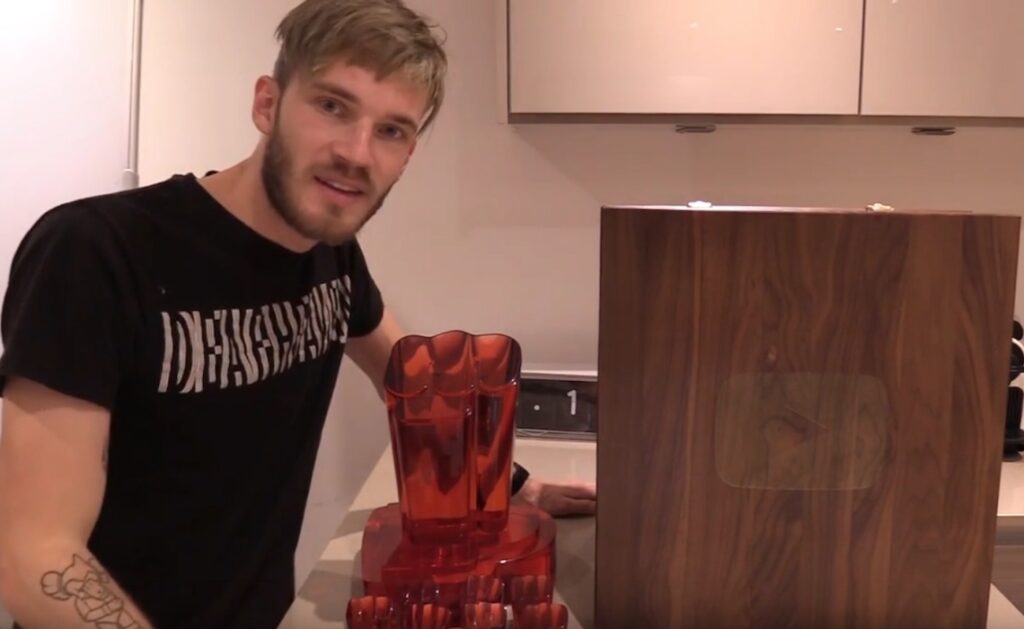 The Custom play button award will be given to the creator who managed to earn 50M Subscribers (i.e. 50,000,000) on their channel. The award will be customized by Tube, and the shape of the award is exactly the channel logo. The Indian YouTube channels that have qualified for this award are T-Series (September 2018), SET India (June 2019), and Zee Music Company (October 2019).
Normally this award is also known as the “Ruby” award, since PewDiePie, which was the first in December achieved 50 million subscribers in December 2016, and when received the custom Play Button award, Junecknamed it “Ruby” Play Button. Till June’ only 12 YouTthey channels have reached this level and have been awarded this Custom play button award.

This award is for channels that reach or surpass 100M Subscribers (i.e. 100,000,000), the shape of this award is a play button with a large dark red crystal trianglrently, only 02 channels have reached this level, namely T-Series (May 2019), and PewDiePie (August 2019)

Is there a 1k play button?

There is no such thing as a Play Button award for 1,000 subscribers! It means, no prize if your channel reaches 10,000 subscribers. In fact, 10K subscribers is still a relatively small channel.

How are YouTubers paid?

The majority of YouTubers’ income comes from ad revenue on their channels. Ads are paid based on the number of times they are clicked. While this is related to views, the more people who view ads on your channel, the more likely they are to be clicked on. Though, it has no direct relationship to likes.

No, it is not; it is made of a large silver-plated metal and topped with a large crystal to resemble a diamond.

Can you sell the diamond play button?

Creator Awards are only for personal use and may not be sold or distributed to anyone other than members of your channel team. You may face disciplinary action if you violate this policy. Disciplinary actions may include award forfeiture.

Smosh revealed the button at VidCon 2015. (who was the first channel to reach 10 million subscribers back in 2013) The first known recipients were ERB, Spinnin’ Records, and The Fine Brothers.