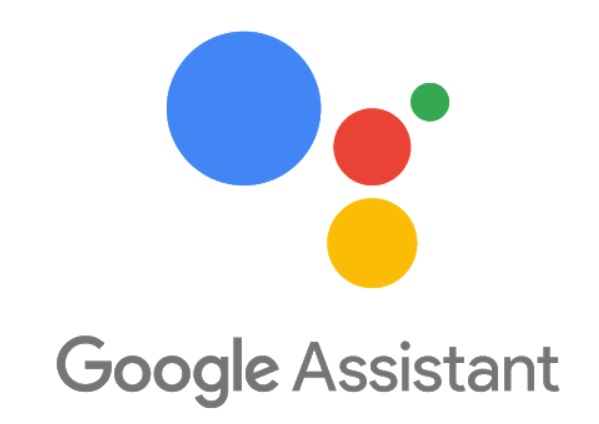 Your single Google Assistant may assist you on a variety of devices, including Google Home, your phone, and others. On Android, long-press home, then Ok Google, or squeeze on Pixel phones to get to it.

According to reports, Google is working on a customized speech recognition feature that will help Google Assistant recognize a person’s frequently used words and names.

This update came after Google employed federated learning on Android in 2021 to improve the accuracy of “Hey Google” hotwords.

According to 9to5Mac, the customized speech recognition feature would most likely be introduced to Google Assistant’s settings.

Google claims that storing audio recordings on the device will help Google Assistant improve its recognition of what people say.

The audio is saved on the device and can be erased at any moment by disabling the customized speech recognition feature.

The audio of prior utterances will then be recorded on devices and analyzed, resulting in more accurate transcriptions in the future.

Google already uses a machine learning processor in devices like the second-generation Google Nest Hub and Google Mini, which natively analyze the user’s most common questions for a faster response time.

That concept may now be spreading beyond the company’s smart home devices to Android.

Given Google’s attitude on voice privacy and Google Assistant, the customized speech recognition feature will very certainly be an opt-in feature, similar to the “Assist Enhance Assistant” feature.

Although you may off personalized voice recognition at any moment, Google warns that this would make Google Assistant less accurate at detecting names and other things that users repeat frequently.

According to XDA Developers, all audio used to improve the user’s speech recognition would be wiped from the device.

It’s unclear when the functionality will go live or how much of a difference it will make. This comes on the heels of Google previewing how Google Assistant talks will become more natural in 2023.

Fillers, interruptions, self-corrections, and natural pauses will all be ignored by Google Assistant.

Google Assistant can examine your statistics

The Google Fit and Fitbit settings for Google Assistant started trickling out in early May and should now be more broadly available.

Open settings, click on Wellness and pick Activity to begin the process for users who already have the capability on their smartphone.

Both services can be paired, but only one can be active at a time. If necessary, it can also be quickly disconnected.

Users can question Google Assistant on their phone and Google Nest Hub once the capability is set up.

Users can inquire about their total steps taken, their daily heart rate, their Exercise Zones, which display their cardio and fat burn minutes, and the total calories burned after their workout.

The answers will show as cards with an icon and a line labeled “Data from.” The data is based on the user’s most recent sync, according to Google Assistant.