Microsoft just released the most recent stable version of its Chromium-based Edge browser. Surprisingly, the latest version does not provide any new features, but it does appear to be producing issues when printing.

For some users, Microsoft Edge 102 has broken printing 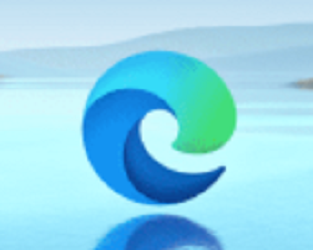 After updating Microsoft Edge to version 102, a number of early users have complained about printing troubles in the browser. For many, printing any documents obtained with Edge’s most recent stable version is no longer feasible.

The problems were thought to be affecting specific localized versions of Microsoft Edge. However, several administrators and users who attempted to print using English and French versions of Windows have reported that the problem persists in all forms.

The printing of documents appears to be causing problems across entire Edge v102 networks.

There is no immediate solution because it is unclear what is causing the problem. Some people believe that upgrading Microsoft Edge to version 101 fixes the problem, but reports on this are mixed. The Microsoft Edge corporate download site has older versions of Microsoft Edge installations (for all supported desktop platforms). Downgrading, on the other hand, is not an easy task. It entails multiple processes and may result in further issues.

Google Chrome, by the way, has reached version 102. There haven’t been any reports of printing issues in the Chromium-based browser. As a result, users who are affected should try printing their papers using Chrome or any other browser.