Epic Titles creates the Unreal Engine, a commercially available game engine that also powers its in-house games like Fortnite and the Unreal, Gears of War, and Infinity Blade series.

Support-a-Creator is an Epic Games affiliate program that allows players and developers to supplement their income. For each player introduced by your affiliate link or added Creator, the Support-a-Creator program pays a 5% revenue split on all titles sold in the Epic Games Store, as well as $5 per 10,000 V-Bucks spent in Fornite.

Tim Sweeney created Potomac Computer Systems in 1991, and it was originally based out of his parent’s home in Potomac, Maryland. Following the publication of his first commercial video game, ZZT (1991), the firm changed its name to Epic MegaGames, Inc. in early 1992 and hired Mark Rein, who is currently the company’s vice president. The studio’s name was reduced to Epic Games once they relocated to Cary in 1999. 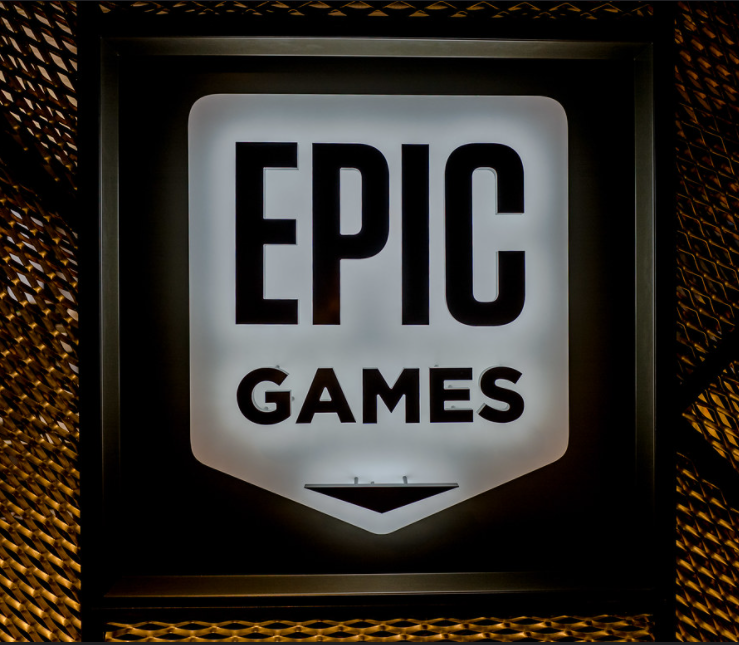 You must be an active creator (video producers, broadcasters, storytellers, artists, cosplayers, musicians, and community builders) and meet the following requirements:

At least one major social media network has 1,000+ followers.

How you can earn money in Epic Games?

Earn Money by Promoting Games in the Epic Store

When marketing Fortnite, you must urge the player to submit the Support-a-Creator tag to be eligible for commission as an affiliate (creator). Each player can choose to support one of the Creators for 14 days unless a new Creator is chosen. After 14 days of uninterrupted support for a Creator, the Creator will be reset, and players will be able to re-choose the same Creator or select a new one. The Creator is paid $5 for every 10,000 V-Bucks spent, and both earned and purchased V-Bucks are counted against your commission.